AIMS AND OBJECTIVE OF THE FOUNDATION 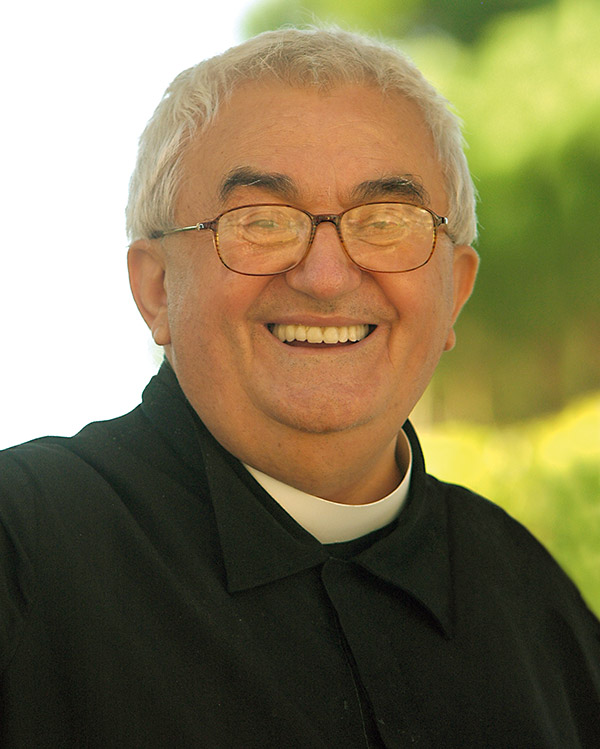 The “Fondazione don Oreste Benzi” (Father Oreste Benzi Foundation) was established in Rimini on 11 October 2017, liturgical memory of Saint John XXIII.
The Foundation aims at promoting, deepening and supporting the study of the thought, life’s testimony and works promoted and realised by Father Oreste Benzi, priest of the Diocese of Rimini, and of the works that he inspired or that are attributable to him. This also adds insights into the experience and charism of the “Comunità Papa Giovanni XXIII” (Community of Pope John XXIII), that he inspired and founded.

Moreover, the Foundation promotes research, studies and opportunities for analysis and discussion on the needs of suffering, marginalised and disadvantaged people according to the way Father Oreste experienced, viewed and met them.

In order to pursue its aims, the Foundation, among other things, may:

The Foundation has non-profit aims. It can carry out its activities at an international level.
It can also carry out other activities to pursue its institutional aims.

The Administration Board shall have all-encompassing power for the ordinary and extraordinary management of the Foundation.

At present, there are seven members of the Administration Board. They are:

The President of the Association “Comunità Papa Giovanni XXIII” is, de jure, pro tempore President and legal representative of the Foundation and remains in office for so long as he holds that task.

Councillors are appointed in equal numbers by the Association “Comunità Papa Giovanni XXIII”, with registered office in Rimini, and by the “Consorzio Condividere Papa Giovanni XXIII Società Cooperativa a.r.l.” (Pope John XXIII Sharing Consortium, Cooperative Society Ltd.), with registered office in Rimini. They remain in office for three years and can be confirmed or discharged with the same procedures used for their appointment.

BOARD OF EXTERNAL AUDITORS

At present, the members of the Board of External Auditors are:

The Scientific Committee promotes, coordinates and verifies consistency of the Foundation activities with its aims and objectives. It discusses the scientific projects and cultural initiatives to be submitted for approval to the Administration Board, and collaborates in the realisation of the projects approved.

At present, the members of the Scientific Committee are: